Menu
Log in
Register
Install the app
You are using an out of date browser. It may not display this or other websites correctly.
You should upgrade or use an alternative browser.

WolfeTone said:
Certainly he did not come across as a man ready to concede defeat.
Click to expand...

Doesn't matter - he doesn't get to decide.

As I've said before, what they spout in press conferences isn't worth a thing. Look at what they are willing to say in court - and all of the legal cases (30+) have been thrown out. And they specifically do not claim fraud in the cases.

Barr has even distanced himself at this stage - a number of the GOP senators have already. More will follow. He's turning into an old man shouting on the front lawn at this stage
W

EmmDee said:
He's turning into an old man shouting on the front lawn at this stage
Click to expand...

That would be my sentiment also, but I would have thought that four years ago also during his primary campaign - but he still got elected. Only that the market is still open at 1.03/1.04 and that he somehow managed to get elected and survive everything thrown at him, I thought I have little to lose laying the bet but a considerable amount to gain.
W

Duke of Marmalade said:
Georgia Senate elections
BBC - On a knife edge
RTE - Too close to call
Betfair - 60/1 against Republicans
Click to expand...

Warnock has been called by everybody

My guess - both will end up winning greater than the automatic recount level (0.5%)

How loathsome does Donald have to be before Republicans take action?
P

Sophrosyne said:
How loathsome does Donald have to be before Republicans take action?
Click to expand...

More loathsome, in the opinion of those Republicans, than the Democrats.
P

I think the Republican party should issue an apology to Hillary Clinton. It turns out she was right, Trump supporters are a basket of deplorable's.
O

The headlines are: Donald Trump has left the White House for the last time as US president.

And I'm thinking... well in theory he could be back in 4 years.
Speaking of which, what are the odds for Trump 2024? 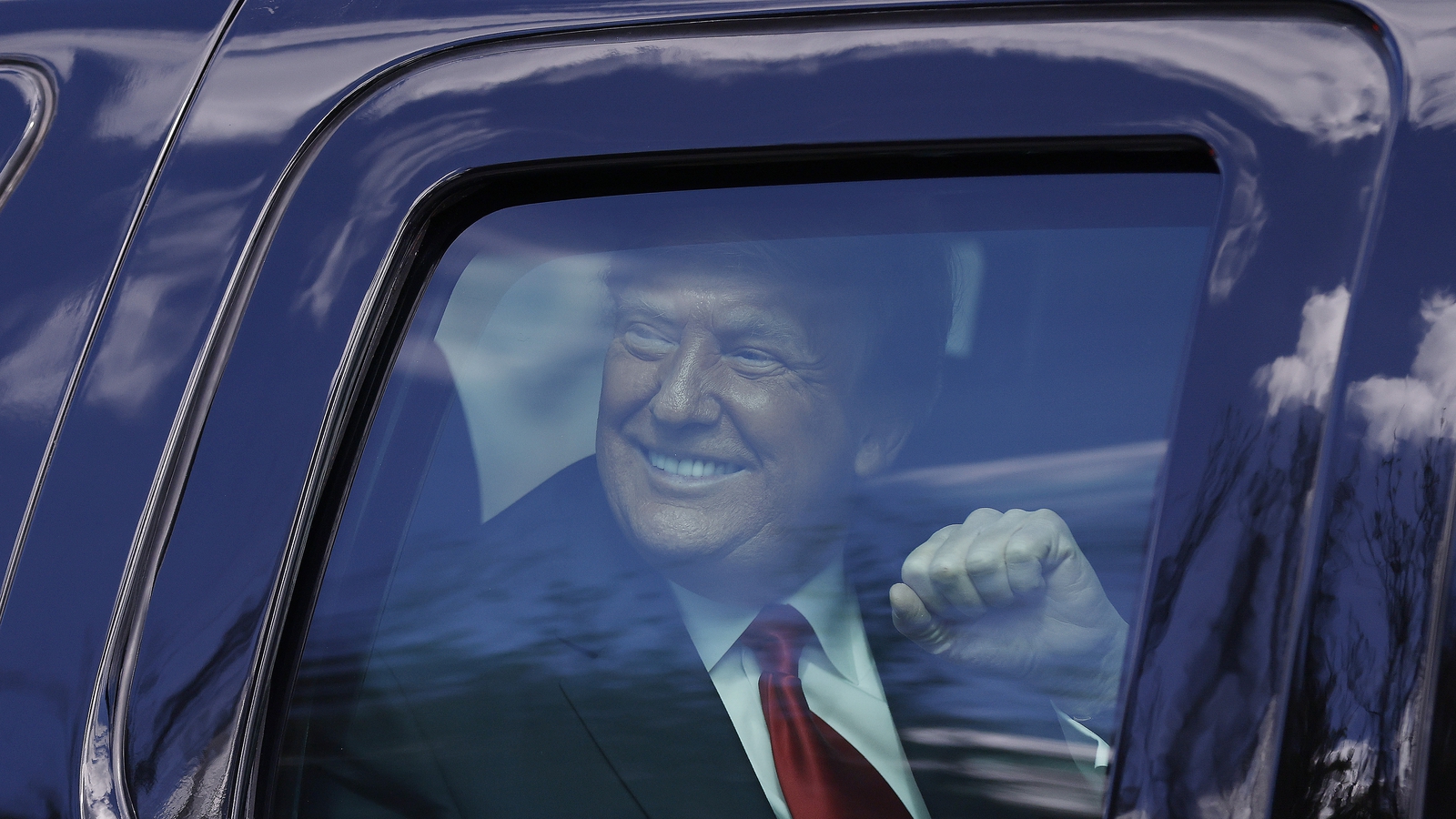 Trump in Florida, says he'll be 'back in some form'

Donald Trump has arrived at his resort home in Mar-a-Lago, Florida, after leaving the White House for the last time.

I hope you are wrong odyssey
O

joer said:
I hope you are wrong odyssey
Click to expand...

I didn't say he would be back, just pointing out he is a one term president, unless there's a vote of congress \ impeachment in theory he could be back.
I was curious if anyone knew the odds on it.
J

I hope he will never get back in again...... not even by accident.
D

odyssey06 said:
I didn't say he would be back, just pointing out he is a one term president, unless there's a vote of congress \ impeachment in theory he could be back.
I was curious if anyone knew the odds on it.
Click to expand...

that democrat attempt to stop him coming back is not going to work ,given that the senate republican members are not going to vote against him in public (end of their careers basically) ,yet the republican party did a secret vote with regard to congress woman liz cheney . democrats should allow republicans to do a secret vote in senate ,other wise this trial is waste time, money, effort
O

An actor has disgracefully been forced out of the Screen Actors Guild due to his political views.

Donald Trump has quit America's Screen Actors Guild after it launched a disciplinary hearing into him, citing the US Capitol attack.
"Who cares!" Mr. Trump wrote in a letter, adding that the union had "done nothing for me".
"Thank you," was the Guild's brief response.
Mr Trump has appeared in a number of films, including Home Alone 2 and Zoolander. He also hosted the US version of The Apprentice TV show. 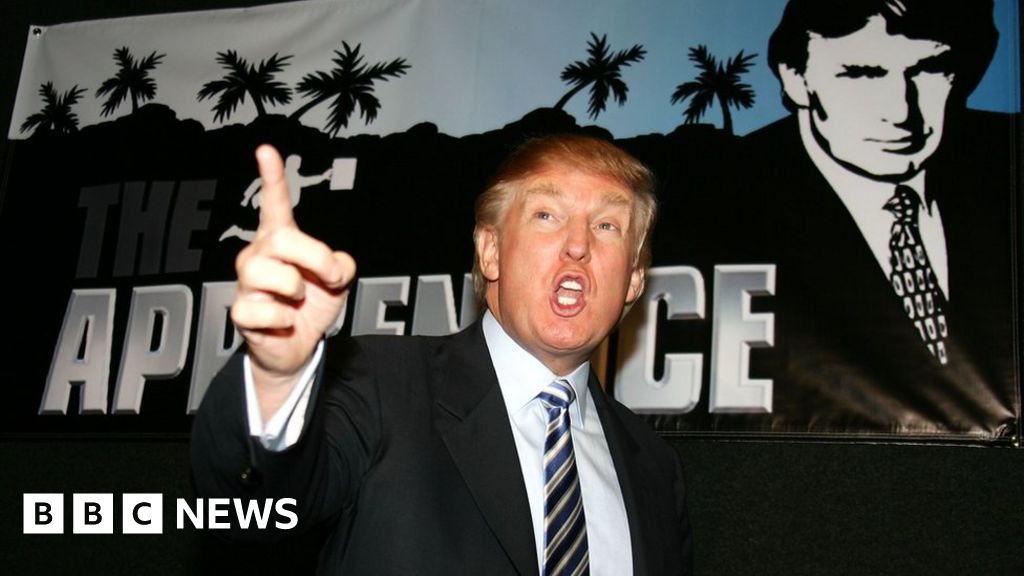 The former president resigns from the Hollywood union after it took disciplinary action against him.
www.google.ie
D

Duke of Marmalade said:
the republican senators are terrified of him
Click to expand...

I think they are more scared of his supporters turning up at their house.
D

Watching the defence of DT, I would nearly vote for him myself. No way will he be found guilty.
O The former US president was accused of inciting the deadly riot at the US Capitol last month.