There is a good fun programme with three vicars discussing their work. 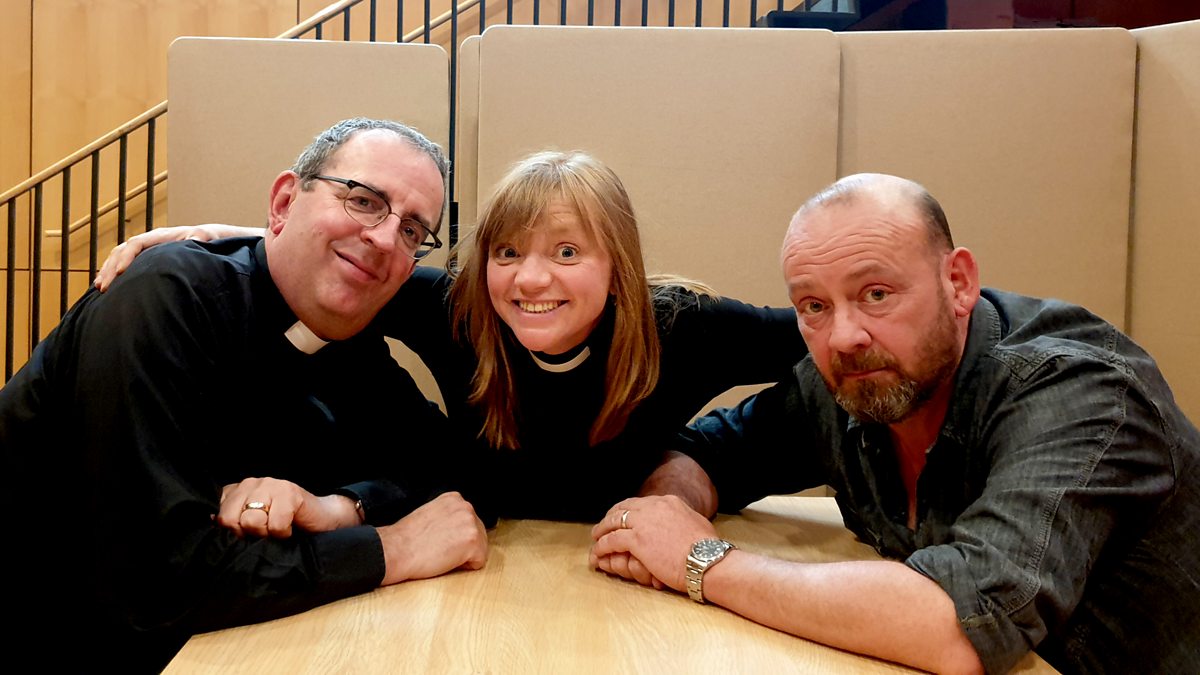 Political historian Peter Hennessy looks back on the 1960s in "Winds of Change" for the BBC Book of the Week slot.
15 minute episodes, the first one mixes recollections of growing up in austerity Britain with the sometimes farcical nature of UK cold war planning. 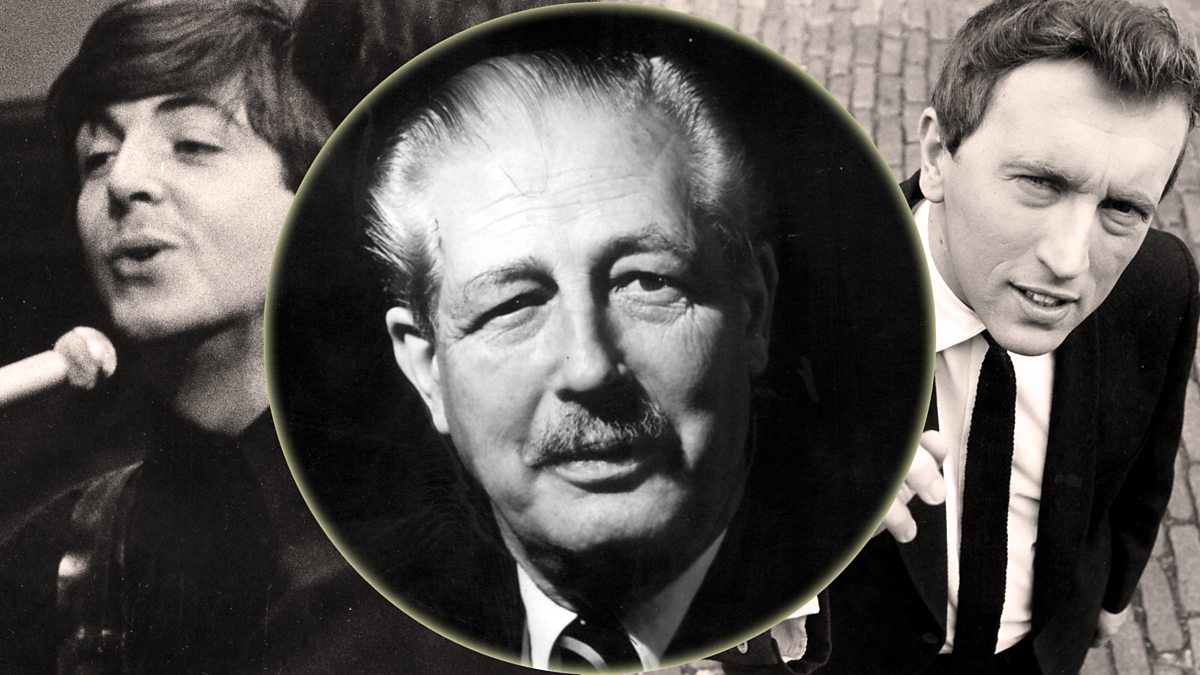 Political historian Peter Hennessy reads from his new study of Britain in the early 1960s.

Also, coming up on Sunday on RTE Radio's Documentary on One slot is Brendan Behan in Paris. Brendan Behan is one of Ireland's great writers. Some of his most important work was influenced by time he spent in Paris just after WW2. In an interview never previously broadcast, Behan reveals the influence Paris had on him as a writer. (2019)
www.rte.ie
O 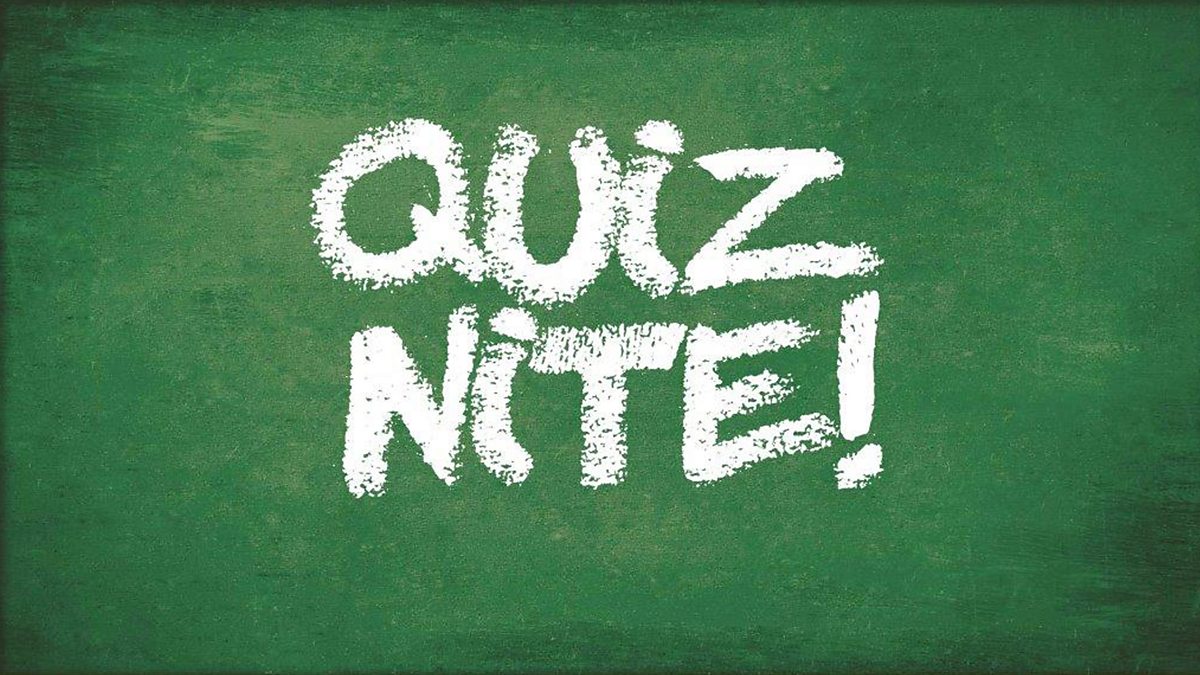 A series of comedy plays on a quizzing theme, written by Steve Punt and Hugh Dennis

BBC are also airing 15 minute snippets from Bill Bryson's "The Body: A Guide for Occupants" in their book of the week slot.

And coming soon, the next installment of John Updike's Rabbit series, narrated by actor Toby Jones.

RTE Radio's Documentary on One has finished for the season.

A great podcast of a short story read by the author. It's a futuristic story set in the world of autonomous driving and robots. Actually it's an awful lot better than I make it sound.

The author reads his short story from the February 11, 2019, issue of the magazine.

The New Yorker story podcasts are often great. I zap a few after a few minutes, if they have got too complicated and are going nowhere, but there are many jewels in there.

Nearly everything read by Kevin Barry is brilliant. This one is great.

The author reads his short story from the October 15, 2018, issue of the magazine.

The Irish Freemen are nothing in comparison to the English guys. 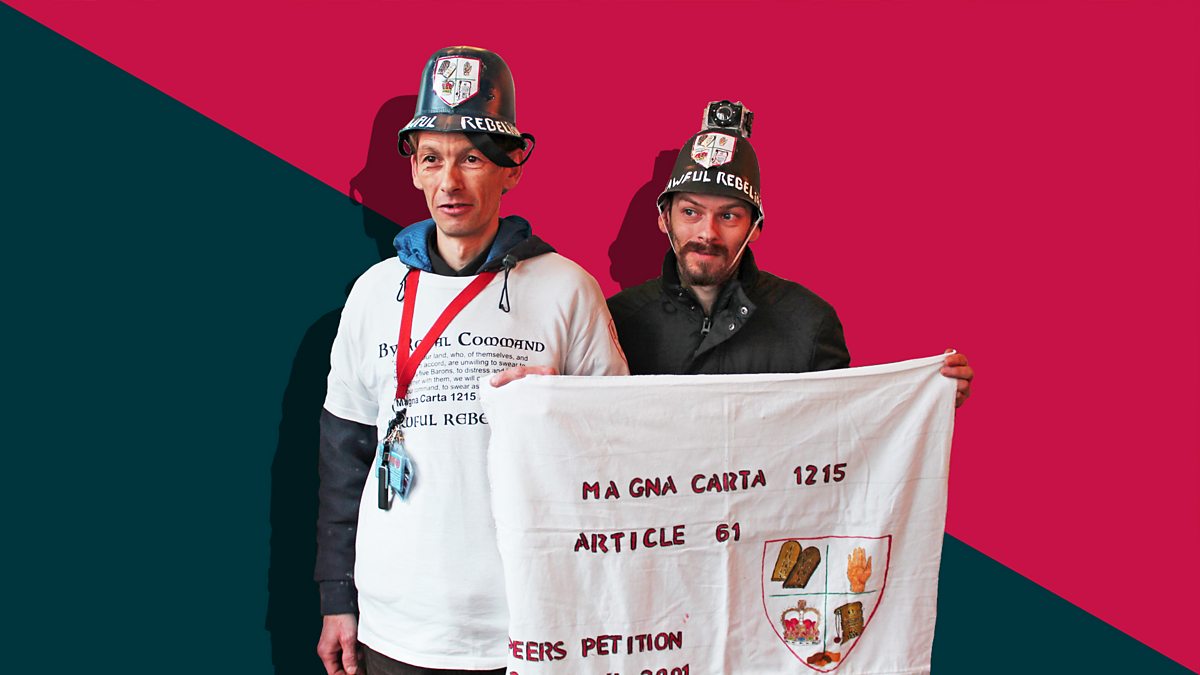 BBC Radio 4 - Out of the Ordinary, Series 6, The Queen's Enemies

The Queen's Enemies
Out of the OrdinarySeries 6

Across Britain, thousands of people have stopped paying council tax, water rates and speeding fines. They think they have the law on their side, thanks to the 1215 Magna Carta treaty between King John and the Barons. They argue that the present Queen has breached her obligations under the treaty and so has in effect deposed herself and even become a traitor. As a result, all laws passed by parliament are invalid, the courts are shams, and government officials are imposters. Instead, they swear an oath of allegiance to a group of members of the House of Lords.
The rebels meet in a Facebook group with 13,000 members. In truth, few people join the group because of an interest in constitutional history - most arrive there because they are in a desperate financial or legal situation, feel that the system is stacked against them, and are looking for a way out. The group offers a system to deal with the authorities that - if used effectively - will supposedly get them off your back.
For nearly a year, Jolyon Jenkins followed the group's members, even signing an oath himself. But does the system work? Over the months, members of the group become increasingly frustrated at the authorities' refusal to take their arguments seriously. The frustration eventually leads to a secret plan to seize a crown building, as they believe Magna Carta entitles them to.
O 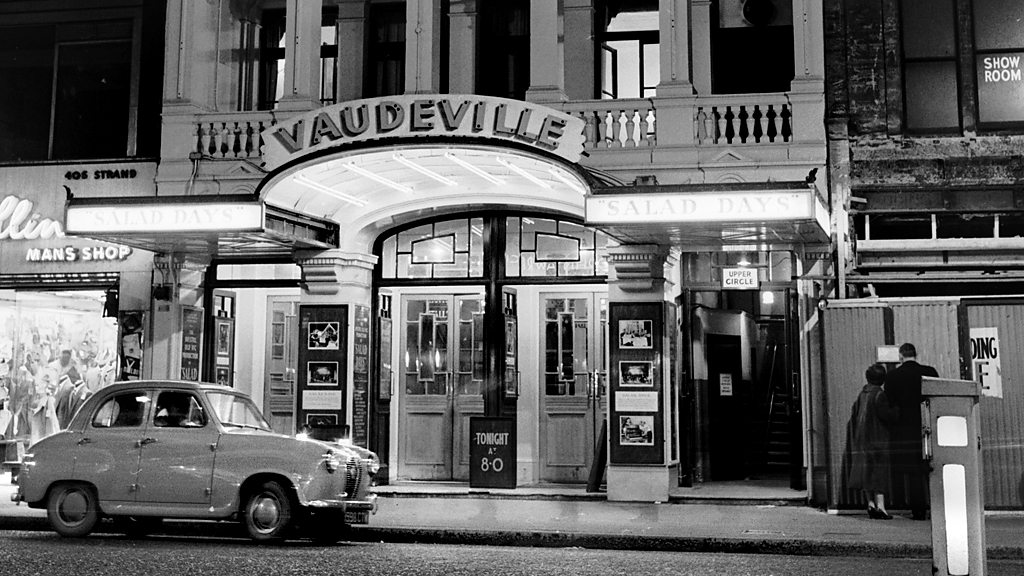 Geoffrey Wheeler crosses the water to see one of the finest venues on the variety circuit.

Really liked this one. About a coffee house in New York called Sin e where the Irish used to drop into and where Jeff Buckley played a lot. On the eve of what would have been Jeff Buckley's 50th birthday, Steve Cummins delves into Jeff's untold Irish connections and explores how his unique talent was shaped by his Irish friendships and an Irish coffee house in New York called Sin-É (2016)
www.rte.ie
M

Quite a number of his songs were recorded live there. Such a tragedy that he and his father, Tim, both died so young.
A

Brendan Burgess said:
I am roaring laughing listening to the Pickwick Papers from BBC 4 Extra.
Click to expand...

Hi Brendan, I take it you were listening to live broadcasts of this show and others rather than podcasts? I've just checked the BBC 4 Extra website and there are no episodes available

ATC110 said:
Hi Brendan, I take it you were listening to live broadcasts of this show and others rather than podcasts?
Click to expand...

If it's not available on Podcast, it can usually be listened back to for about a month afterwards.

If you go into the programme, it will say "23 days left to listen"

The Peregrine: David Attenborough reads from this British nature writing classic by J.A. Baker where the author charts his obsessive observations of this extraordinary predator. 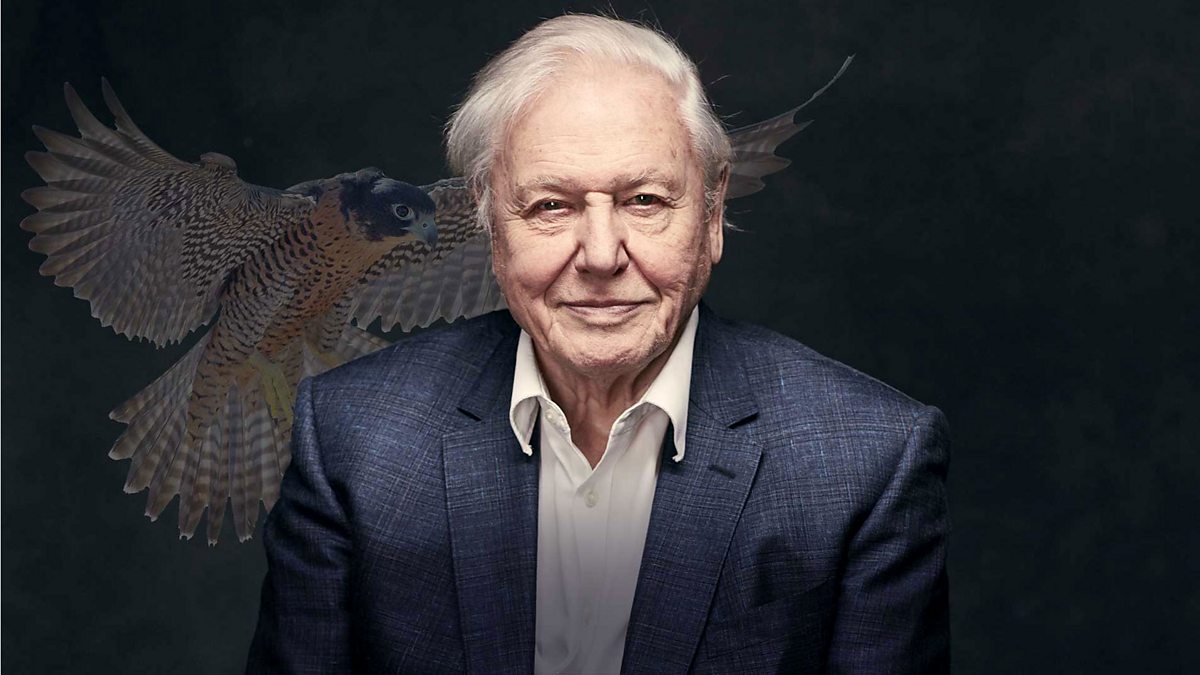 BBC Radio 4 - The Peregrine, read by David Attenborough, An Introduction to the Peregrine's Hunting Life

David Attenborough introduces the diaries of J.A Baker based around the Essex countryside

In a companion piece, readings from Robert Macfarlane's Landmarks, on vivid places and the words they conjure up: Essex, John Alec Baker and a peregrine falcon. 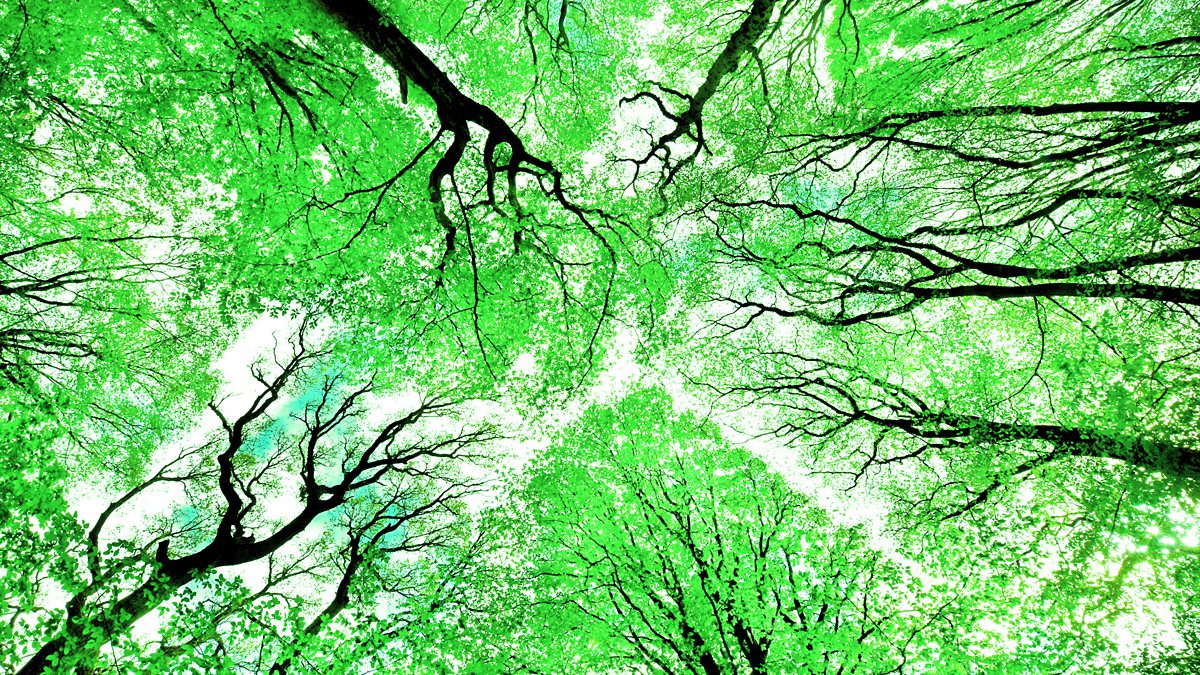 Robert Macfarlane's describes some vivid places and the words they conjure up.